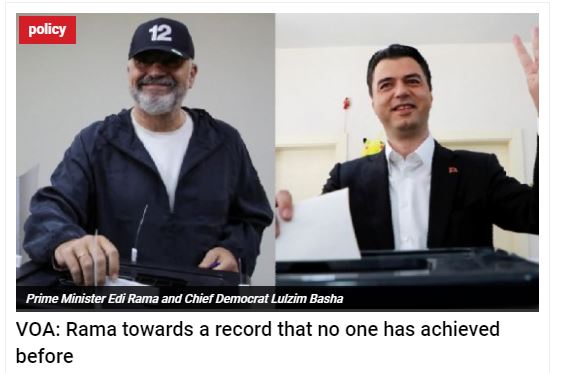 The Rama PS government was confirmed for a third 4 years term with 74 out of 140 mandates in Parliament. The Democratic Party got 59, the LSI 4 and PSD 3 mandates.

In a Facebook posting the Democratic Party Steering Committee member, Fatbardh Kadilli, blamed the DP loss in the 25 April elections on its Chair Lulzim Basha. He said that Basha should resign in view of the said defeat, as this is the only way for him to show he accepts the full responsibility over the same, and also abides by a standard set by this predecessor and DP founder Sali Berisha. Kadilli called on the leading forums to launch the process for the election of a new DP. Also former Albanian President Bujar Nishani (DP) asked Mr. Basha to resign.

In a last poll before the April 25 elections, Albanian citizens were also asked about the priority that the next government should have, regardless of what it will be. What is noticed is that advancing with the European integration process, should be a top priority for the governors of the next 4 years. Respondents also rated the rule of law issues almost maximally, such as the fight against drug trafficking, the fight against organized crime and the fight against corruption. Given the situation even issues such as pandemic management and post-earthquake situation have deserved special attention. Other issues that the government that will emerge from the elections after a week for the Albanians will have to face are unemployment and property right problems, 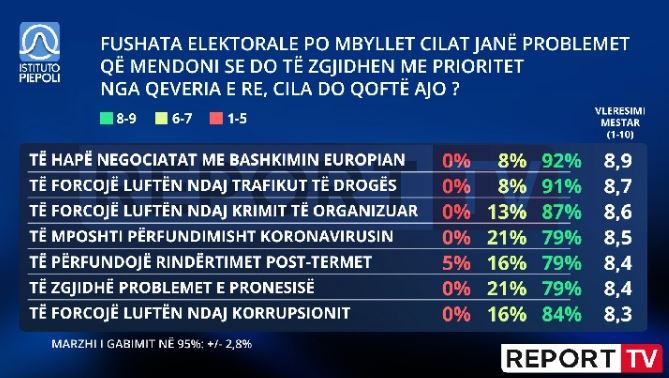 EU comment and promise!
“I call on citizens to vote, to use the right and responsibility they have to vote because in this way they vote for their future and that of Albania in the EU. These elections are clearly very important for all Albanians and the EU is following you closely, closely following everything that is happening in Tirana and all the municipalities of Albania. What is happening in Tirana and Albania will be important for the EU because we are considering the launch of the first intergovernmental conference and therefore it is very important what will happen in Albania, especially on Sunday. I emphasize once again calling on everyone for restraint and to avoid hate speech, it is important that everything is done properly on Sunday and the next day. Go and vote, especially the youth, you decide “, said the EU ambassador to Albania Luigi Soreca. 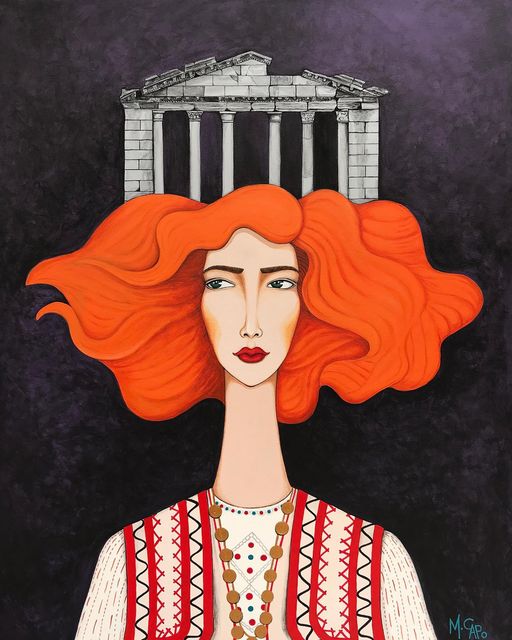 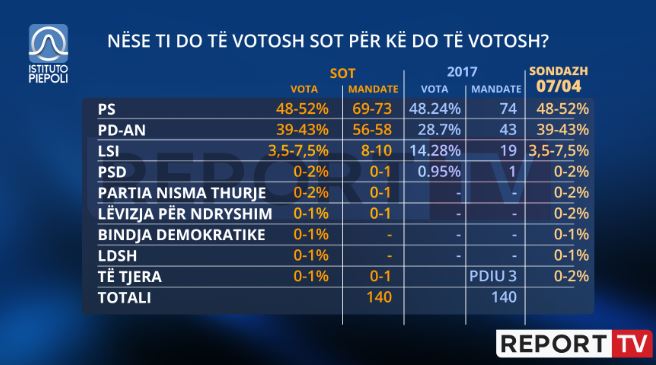 In the WPF 2020 Index below Denmark ranks 4 and Albania, not quite fair, only Ranks 83. But one also should notice that e.g. Israel ranks 86 and EU member Hungary only ranks 92. 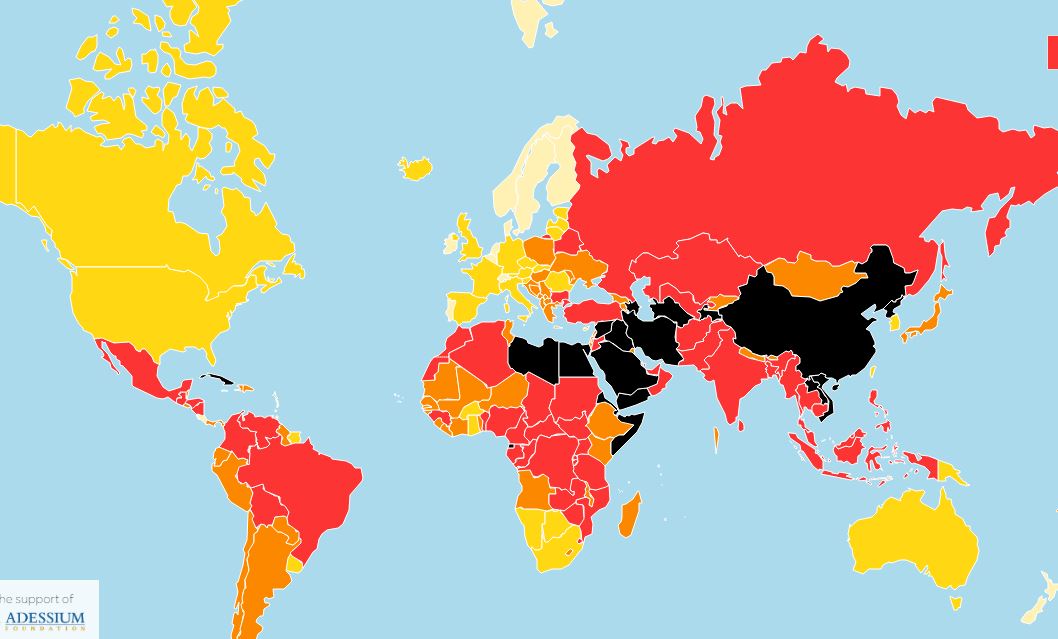 Please click on map or here to check e.g. Denmark and Albania.

ForrigeRead about Albania. Politics, Balkan stability, no EU tax on fruit, National Geographic, the WB2EU Network and wellness!!!
NæsteEdi Rama on the EUs problematic handling of promises, “Waiting for Godot”, Albanian products and The Constitutional Court in action.

The center of Tirana, Afghan refugees will find shelter in Albania, an interview with PM Edi Rama, Nautic Albania and ESS confidence index.
25/08/2021

Læs mere »
Breaking news on the promised start of Membership negotiations – start of the first IGC!!
27/05/2021

The Letter From The Consulate No. 161. Gentofte/Copenhagen, Thursday 27 May 2021 Dear reader, The Congress of Vienna in 1814 solved some of the most

Læs mere »
Edi Rama on the EUs problematic handling of promises, “Waiting for Godot”, Albanian products and The Constitutional Court in action.
16/05/2021

The Letter From The Consulate No. 160. Gentofte/Copenhagen, Friday 14 May 2021 Dear reader, Albanian Prime Minister Edi Rama was on May 10 interviewed about

The Letter From The Consulate No. 157. Gentofte/Copenhagen, Wednesday 31. March 2021 !!!! WB2EU Network !!!! Dear reader, The general elections to Kuvendi (the Albanian parliament) on

The Letter From The Consulate No. 155. Gentofte/Copenhagen, Wednesday 24 February 2021 Dear reader, It´s time for some statistics about social and economic living conditions