Report on economic freedom and on the economy, the EU on membership talks, vetting progress, an artist, INSTAT facts and Vjosa river preservation.

Home » Report on economic freedom and on the economy, the EU on membership talks, vetting progress, an artist, INSTAT facts and Vjosa river preservation.

The European Commission and among the EU member states especially Germany are working hard to get membership negotiations with Albania and North Macedonia started in December 2020. There are still voices saying that North Macedonia is better prepared than Albania but they are mistaken. The tough reform of the judiciary and the intensified activities against drugs and organized crime show positive results every day. Also the parliaments work (including the non – parliamentarian opposition) on the legal changes ahead for the general elections in spring 2021, even if it´s tough bargaining, shows that Albania is more than ready to start the journey towards EU membership. 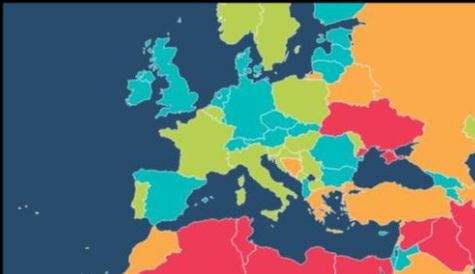 An IMF update on Albania:

The result of the latest monitoring mission: The November 2019 earthquake and the COVID-19 pandemic have taken a big toll on the lives of Albanian people and the economy. Thanks to adept policy management and globally accommodative financial conditions, macroeconomic and financial stability have been maintained . Read on.

The Balkan Investigative Reporting Network in Albania launched a new online database on October 29 that compiles and classifies its coverage of the vetting process of judges and prosecutors in Albania.
The database – reporter.al/vetingu – which is updated daily, contains news, analysis and asset evaluation reports of all the judges and prosecutors who have undergo through the vetting process from January 2018 to the present, in the vetting commission and the College of Appeals – the special chamber of the Constitutional Court.
The database compiles daily and in-depth reporting from BIRN Albania journalists focusing on all the three vetting institutions, organized in an easily accessible database, searchable based on the institution or the assessed who has undergone the vetting process.
The database has been funded by the Swedish International Development Agency, SIDA and USAID’s Justice for All Project and the Open Society Foundation in Albania, OSFA.

Statement by the German Minister for Europe:
“Western Balkans is not our backyard, it is our internal courtyard. It is in the interest for everybody, especially those who have Western Balkans in the close neighborhood, for it to have a European perspective”, Michael Roth said.
Roth added that German Presidency is working intensively towards holding the first Intergovernmental Conference in December 2020.
“The German Presidency pays close attention to what is happening in the Western Balkans, but more than that, we want to see an increased and deepening commitment of the EU to the Western Balkans. Under Croatian Presidency, we sent an important signal for negotiations with Albania and North Macedonia, and presently we are working intensively towards that so that in December we have first Intergovernmental Conference”, he said.

Statement by the EU Commission:
The Director for the Western Balkans at the Directorate-General for European Neighborhood Policy and Enlargement Negotiations of the European Commission Genoveva Ruiz Calavera held an online meeting with Albania’s Chief Negotiator on European Union accession negotiations Zef Mazi on September 29. “Very good first meeting with Albania Chief Negotiator Zef Mazi and team today. Reviewed Albania’s progress ahead of enlargement package and underlined the importance of continuing reforms. Look forward to working together on EU accession negotiations,” Calavera wrote on her Twitter account.

Quiz!: How many inhabitants had Albania as of January 1. 2020? See the figure here.

A gesture from a country in a very similar situation:
In August, the Danish state took over 80 respirators / ventilators, which it was not assessed that the health service in the Capital Region needed. This was done in order to be able to lend them to other countries whose health-care systems were under pressure. And now a borrower has been found for 30 of them.
Please see the latest WHO Europe COVID-19 data on e.g. Albania and Denmark here.
Albania is allowed to borrow 30 respirators from Denmark. Initially, the loan will last one year, but the agreement can be extended. This was stated by the Danish Ministry of Health and the Elderly in a press release.
According to the ministry, the respirators are of the ChenWei brand and manufactured in accordance with current EU directives – in other words, they are CE marked. The ministry assures in the press release that the respirators sent to Albania are properly labeled and can be used to treat covid-19 patients. 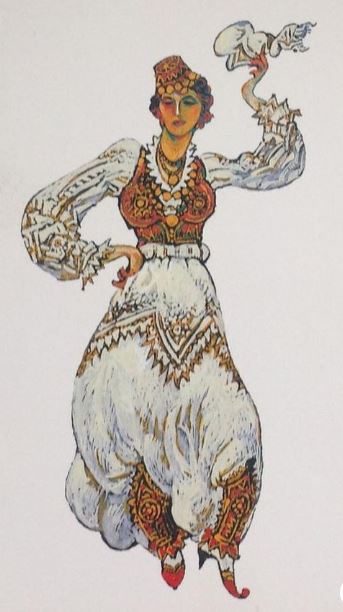 About the Vjosa river: 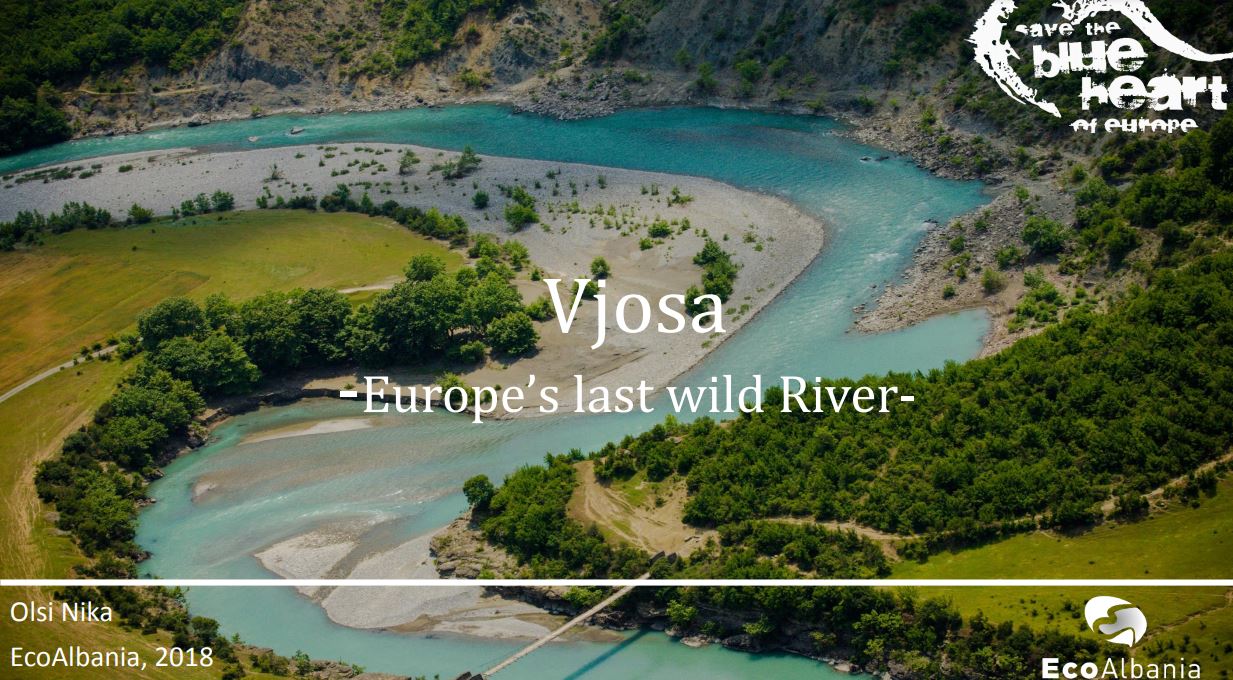 The debate about hydro power versus nature conservation is high on the Albanian agenda.

ForrigeThe US in the Western Balkans, election date published, the US ambassador visits Prince Leka, COVID figures, the US on the investment climate and the Albanian fight against money laundering.
NæsteEU enlargement?, Rama and Macron, new electoral code, no to Trump on Tel Aviv, new minimum wage and Balkan Balladeers.