Breaking news on the promised start of Membership negotiations – start of the first IGC!!

The Congress of Vienna in 1814 solved some of the most threatening problems in the start of the 19Th century.
Now 207 years and many wars later the European Consilium must decide on the future of the Western Balkan Countries..
The result of the parliamentary elections on April 25 in Albania is clear. The Rama government takes a third term 2021 – 2025.
The reports from the neutral observers are also clear. The elections were without major problems and incidents. So……

Promises must be kept…….. 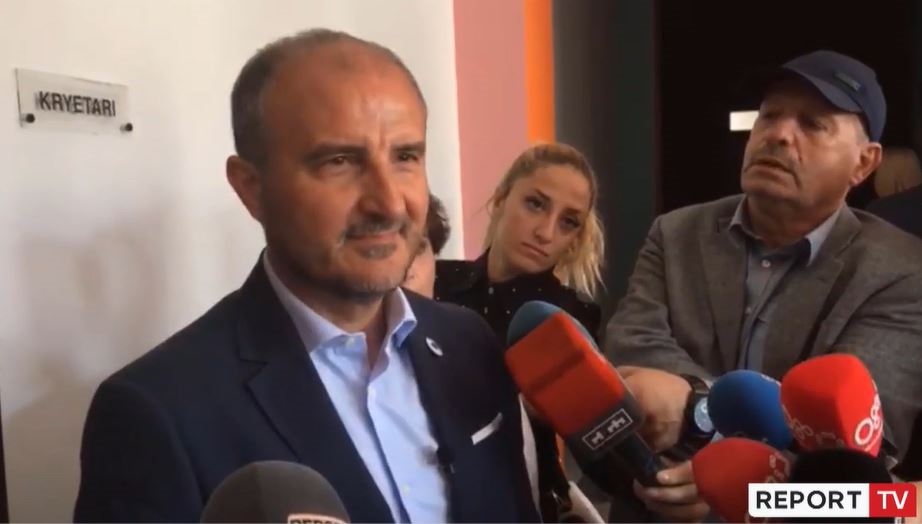 Please click on picture or here and listen to the short and crystal clear message = promise on May 23. 2021 from EU ambassador to Albania Luigi Soreca. 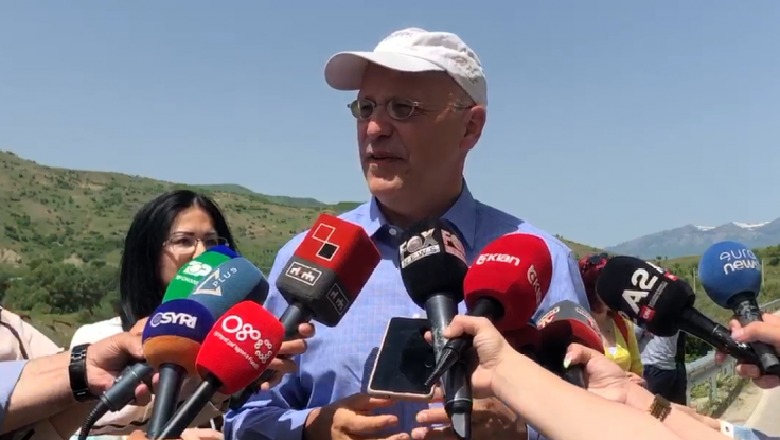 German ambassador to Albania Peter Zingraf on May 23. 2021 has expressed confidence that the EU will soon open negotiations with Albania as all conditions are met.

“Let me say on behalf of the federal government that I am allowed to speak that the conditions for opening negotiations have already been met and I am convinced that this will come very soon. But you have to keep in mind that all member states must agree, “Zingraf said.

According the Danish MFA Mr. Jeppe Kofod the Danish position towards Albania and North Macedonia is as follows: 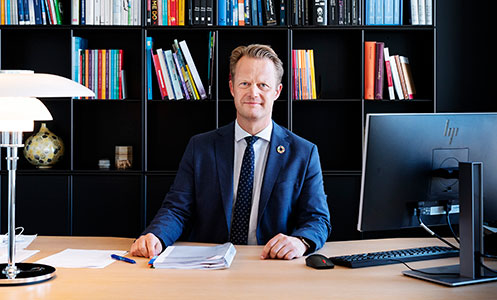 Denmark attaches great importance to the revised enlargement methodology for the Western Balkans, which the Commission presented in February 2020. The revised methodology provides, among other things, the possibility of slowing down or rolling back the enlargement process of a candidate country if developments go in the wrong direction. In Danish optics, it is not least in relation to breaches of the EU’s fundamental values that one imagines the possibilities for roll – back or deceleration initiated”. Click on picture for more.

The Ministers of Foreign Affairs of Austria, Czech Republic and Slovenia have expressed their support for the European Union (EU) to start accession talks with Albania next month. Austria’s Alexander Schallenberg, Czech Republic’s Jakub Kulhánek, and Slovenia’s Anže Logar visited Tirana on Sunday May 23. during a joint tour of the Western Balkans before the summit of the EU leaders on 24-25 June, who are expected to discuss the start of talks with Albania and North Macedonia.
In a press conference with Albanian Minister for Europe and Foreign Affairs Olta Xhacka, they said Albania has met all conditions to sit in talks with the EU, and that the latter should deliver. “Albania is ready to start talks in June. There is no reason to delay this process,” Schallenberg said.
Kulhánek stressed Albania’s progress with the justice reform and fight against corruption and organized crime as the two main achievements.
Anže Logar said Albania has met all conditions and now it’s the EU’s turn to deliver on its promises. He assured his Albanian counterpart of Slovenia’s support during its Presidency of the Council of the European Union from July until December.

TIRANA – Breaking: German Minister for Europe, Michael Roth, will arrive in Tirana today (May 27 2021) for a 2-day visit, where the progress of the integration process and the issue of opening negotiations between Albania and the EU will be discussed.
Roth will meet with Prime Minister Edi Rama, with whom he is expected to hold a press conference by the Prime Minister at around 18:30.
Roth is coming to Albania as he is currently on a two-day visit to northern Macedonia. Before arriving in Skopje, German State Minister for Europe Michael Roth said it was high time the European Union fulfilled its promises to start membership negotiations with northern Macedonia and Albania.
“The future of the Western Balkans is European, now we must act decisively so that there is no doubt about this future,” Michael Roth wrote on Twitter.

Bulgaria said – on May 21- it remains opposed to EU accession talks for North Macedonia.
Read about the Bulgarian position here.

That´s all for now,
Sincerely,

ForrigeEdi Rama on the EUs problematic handling of promises, “Waiting for Godot”, Albanian products and The Constitutional Court in action.
NæsteThe center of Tirana, Afghan refugees will find shelter in Albania, an interview with PM Edi Rama, Nautic Albania and ESS confidence index.

The center of Tirana, Afghan refugees will find shelter in Albania, an interview with PM Edi Rama, Nautic Albania and ESS confidence index.
25/08/2021

Læs mere »
Edi Rama on the EUs problematic handling of promises, “Waiting for Godot”, Albanian products and The Constitutional Court in action.
16/05/2021

The Letter From The Consulate No. 160. Gentofte/Copenhagen, Friday 14 May 2021 Dear reader, Albanian Prime Minister Edi Rama was on May 10 interviewed about

The Letter From The Consulate No. 157. Gentofte/Copenhagen, Wednesday 31. March 2021 !!!! WB2EU Network !!!! Dear reader, The general elections to Kuvendi (the Albanian parliament) on

The Letter From The Consulate No. 155. Gentofte/Copenhagen, Wednesday 24 February 2021 Dear reader, It´s time for some statistics about social and economic living conditions