The center of Tirana, Afghan refugees will find shelter in Albania, an interview with PM Edi Rama, Nautic Albania and ESS confidence index.

Let´s start this edition of the newsletter with a fine view from Tiranas Scanderbeg Square to the Boulevard Zogu 1.

Several hundred Afghan refugees will find shelter in Albania…..
Prime Minister Edi Rama has accepted an US request for housing in Albania several hundred Afghans who have worked for and with US structures and other international institutions in their country. Rama wrote that “it is true that in recent days the US government has asked our country to assess whether it can serve as a transit country for a certain number of Afghan political immigrants, whose final destination is the United States. And indisputably, says Rama, we will not say no, not just because our great allies ask us to, but because we are Albania.
Albania is the home of the Albanians who do not slam the door in the face of strangers who knock for protection. We are not rich, but we are neither without memory, nor without customs, nor without morals, and it is in our honor to be seen by others, as others have been seen by us.

The leader of the Democratic Party, Lulzim Basha, is in favor of the decision of the Prime Minister, Edi Rama. He said that since Albania is a member of NATO, it is its duty to stand by our strategic partner the US and allies in resolving the humanitarian crisis that is happening in Afghanistan. 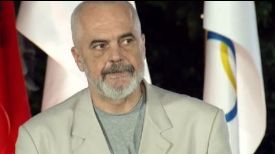 An article in “Foreign Policy” about the SP (Socialist party), Prime Minister Edi Rama and Albanian elections and politics.

“Edi Rama Is Building Bridges to Europe—or Nowhere
As an artist, he dreamed of the West. As Albanian prime minister, the West is letting him down”.
TIRANA – 02082021, Albania—When he goes to high-level meetings with surly Eurocrats in Brussels wearing sweatpants, colorful socks, sneakers, and a matching blazer, the message he wants to send is clear. Albanian Prime Minister Edi Rama could not care less about what those photographed next to him think about his attire.“There is never enough respect,” the recently reelected prime minister told Foreign Policy in his office in Tirana, Albania. “Too much effort has been made in defining or presenting Albania as a dark reality.” 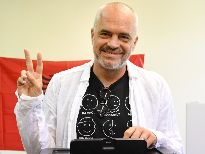 Rama is alluding to the negative reputation Albania has in much of Western Europe as just another backward, former communist nation desperately trying to transition into modernity. Such prejudices are, on one hand, somewhat expected. Albania, after all, has been one of the continent’s most isolated countries for much of its modern history.
That fact also informs the central mission of Rama’s career—indeed, of his entire adult life: to bridge the chasm separating his country from the rest of the continent. It is an existential as much as a political goal. Read the whole article / interview here… 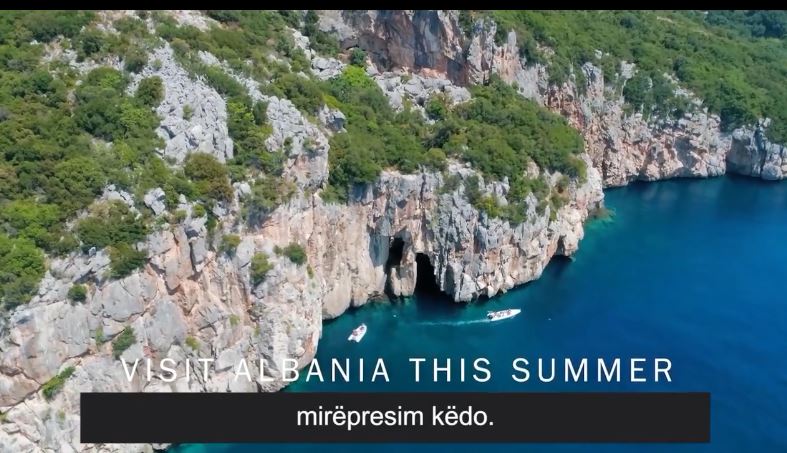 Click on the picture or here. It will bring you to the new website of  Nauticalbania.com. After scrolling down – you may watch a rather special commercial for future boating tourists. 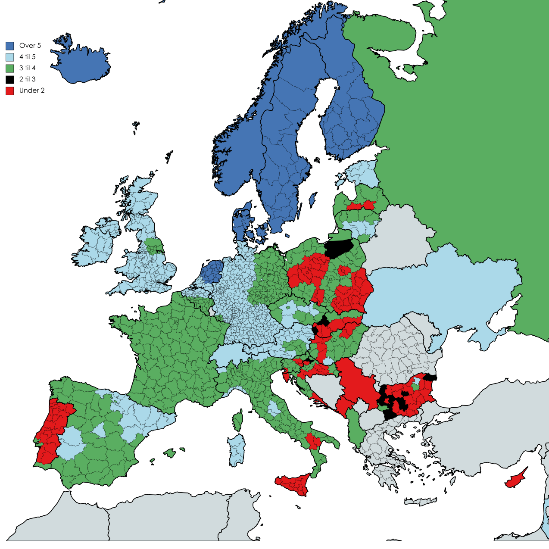 Wildfires
The wildfire situation remains serious in various areas of the country, especially northern ones, electronic media report. Sixty per cent of fires have been put down in the Lezha area, whereas the situation remains problematic in mountainous areas in Kukës.

That´s all for now,