Art, religion, Earth Day, more Albanian help to Italy, voters support for government and the EU, The Western Balkan Summit and a video about Albania that will knock you off your feet !

Home » Art, religion, Earth Day, more Albanian help to Italy, voters support for government and the EU, The Western Balkan Summit and a video about Albania that will knock you off your feet !

The corona situation in both Albania and Denmark is improving although strict measures remain. So no more about the virus, let´s turn to art, religion, politics and a must see video about Albania. The video was made by some really enthusiastic  people, But first let´s note that April 22 is a special date.

The great picture above was painted by famous Albanian painter Ibrahim Kodra (22.4.1918 – 7.2.2006). Kodra lived most of his life in Italy and became a friend of e.g. Pablo Picasso. More reading here. 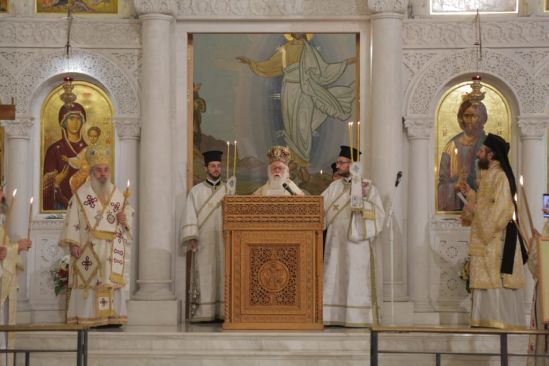 Archbishop Anastas celebrated mass without worshipers in the “Resurrection of Christ” Cathedral in Tirana . More…

More Albanian assistance to Italy
Sixty Albanian nurses left for Italy on Monday 20.04. to aid the neighboring country in its fight against COVID-19. At their plane’s arrival in Rome the Albanian medical personnel were received by none other but the Italian Minister of Foreign Affairs, Luigi Di Maio. “I would like to thank Edi Rama, the Albanian government and people for this second testimony of true friendship sent to us. 60 nurses were sent in support of our white army that is fighting in the front lines for over 40 days now. I am proud of the support Italy is receiving from numerous world countries,” the Italian FM tweeted.  A first batch of 30 Albanian doctors and nurses was sent by the Albanian government to the northern regions of Italy on 28 March 2020.

Western Balkans Summit in Zagreb has been planned as one of the main events of the Croatian Presidency, aimed at gathering the leaders of the EU and the region for the first time since Sofia Summit in May 2018.
Zagreb Summit is supposed to be the event to kick off regular meetings between the Western Balkans and the Union that will take place at least once a year.
Another goal of Croatian Presidency over the Council, green light to opening of accession negotiations with North Macedonia and Albania before the Summit, has been achieved. Germany will be the next EU Member State to take over the Presidency of the Council, in July. More..

The balance between the Albanian Rama government (PS) and the non-parliamentarian opposition (DP + LSI) seems rather stable. 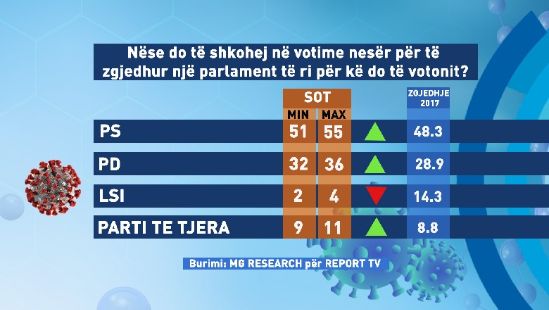 …..and the Albanians support (88%) the opening of negotiations with the EU 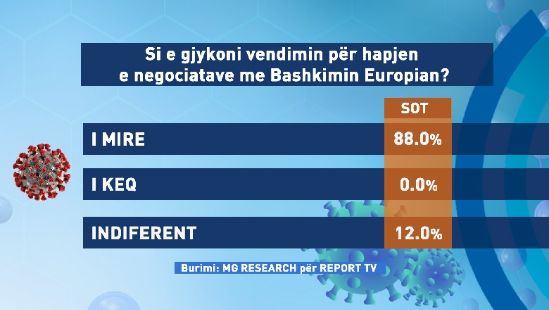 A very special tribute to Albania and it´s people. 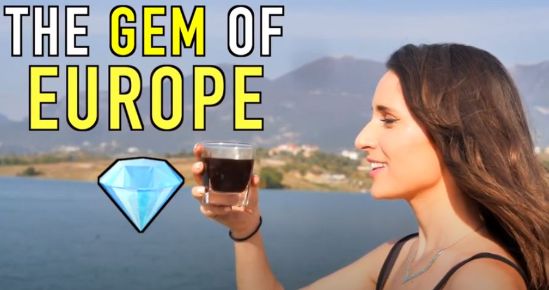 Don´t miss this enthusiastic tribute to Albania and the Albanians. The video was partly recorded here..

DAF – Danish-Albanian Association invites to lectures and debate. How to increase trade between Albania and Denmark? We start by meeting on Thursday, August 18,

Læs mere »
Breaking news on the promised start of Membership negotiations – start of the first IGC!!
27/05/2021

The Letter From The Consulate No. 161. Gentofte/Copenhagen, Thursday 27 May 2021 Dear reader, The Congress of Vienna in 1814 solved some of the most